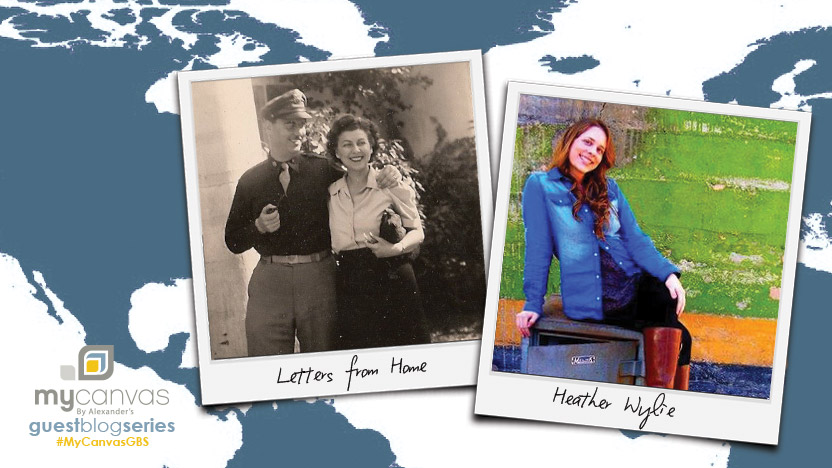 I grew up listening to family love stories. As a little girl I was often told that my paternal grandparents knew each other for a few weeks before they were married. How romantic! During World War II my paternal grandfather, Grandad, was stationed in the Aleutian Islands. My parents and other relatives told me that my Grandad wrote letters to my Nonna (my paternal grandmother) every day, and that she would write back to him. One day, he stopped getting letters and began to feel disheartened – he was newly married, after all – when an entire bag of mail was finally delivered he was given the entire afternoon off to read each letter my Nonna had written to him. Even though I knew how devoted my grandparents had been to each other, when I heard this story I kind of felt that it was too fantastic to be true – I hadn’t ever heard of anyone else getting an entire bag of mail from one person in one day.

It was years after their deaths when I started researching my family history. My dad’s family has always been something of a mystery to me, especially since I had not had the foresight to ask my paternal grandparents questions about their lives. I believed that any personal information was lost forever. My parents were as helpful as possible, but even they couldn’t give me all of the answers I wanted. My mother presented me with a box of my Nonna and Grandad’s belongings. I was ecstatic! I took the box home and began to sort through it. I found handwritten notes, letters, pictures, and cards. I felt as if I was really seeing my grandparents for the first time. 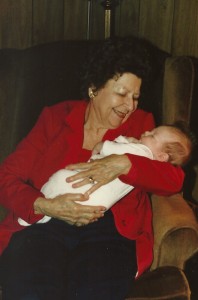 Many of the letters and notes were written by my grandmother – and many of them were memories about me! Some of the memories she had written about I remembered, and some of them I didn’t. I felt as if my Nonna had anticipated that I would have questions she wouldn’t be able to answer and had prepared these little notes like snapshots-in-time instead. I also found a stack of letters that my Grandad wrote to friends and family members when he lived with my family. He would always make a copy of the letter for his own records. In my mind’s eye I can still see him, typing on his typewriter, they keys clack-clack-clacking away, a cup of coffee next to him as he corresponded with relatives. When I went through the letters I found something unbelievable. I found the story about the Aleutian Islands!

In His Own Words

This is what my Grandad wrote:

I remember those early years when I lived in a pyramidal tent, and used the glow of a candle to provide light in the evening and at night. I was newly married to a lovely young lady whose name was Josephine Franz Wylie of Weatherford, Texas. I had entered the military to serve my country … at that time, the entire military establishment was composed of men, who lived in tents. In those days, such a thing as mail was nihl, and both of us were frantic for news from each other. Then, finally, a sack filled with letters was brought to my tent. It was filled with letters from my sweetheart. The Base Commander, a full Colonel, said to me, Chaplain take the rest of the day off  and read your letters. They all were from my Sweetheart, about a hundred of them. It took me the rest of the day to arrange them by date and read the messages from her. WHAT A DAY OF REJOICING IT WAS FOR ME.[1]

When I think of my grandparents I always think of their legacy: love. I’m so blessed that they were the kind of people who had the foresight to journal and record their lives, so that the generations that will come after them (those generations that will never know them, like my children) will know Nonna and Grandad’s story because of their own written words.

Heather Wylie is an amateur genealogist with a love of history. She is an adjunct instructor, painter, and small business owner. She has been working on her family history since 2011 and is the founder of An Unexpected Discovery (http://anunexpecteddiscovery.weebly.com).

How to Make an Ancestry Calendar with MyCanvas 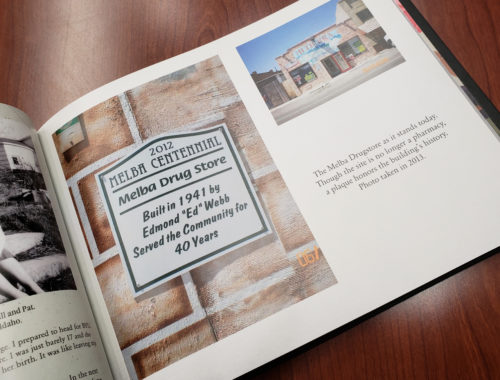 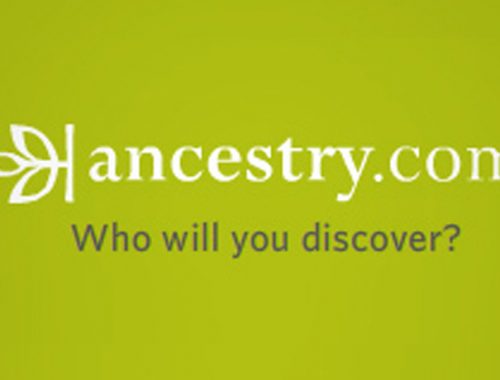 5 Things You Can Accomplish With Ancestry.com