This August 21, America will experience a total solar eclipse from coast to coast. It’s going to be a once-in-a-lifetime event. Will you be ready to photograph and memorialize the solar eclipse?

Looking directly at the solar eclipse without special glasses or another method will burn your retinas. We know not to look at the sun, but it becomes tempting when the moon or a planet covers it. So, while you’re setting up your shot, keep your protective eyewear on–even during totality! Make sure your solar eclipse glasses will protect your eyes beforehand as well by checking if they’re real or fake.

To get a good shot of the eclipse, you’ll need certain equipment for your camera. If you’re setting up your smartphone for a photo before totality, be sure to use a filter on the lens. You won’t need this during totality.

Use a telephoto lens to get those close-up, wide-angle shots you see of eclipses on the internet. Test it out before the eclipse on the moon at night. The moon and the sun are roughly the same size during an eclipse, so this will give you a good idea of how your lens will work. You can also practice composing a wide landscape shot if you’re aiming for such an image.

When you’ve gotten your pictures of the solar eclipse, be sure to keep them safe and show them off for your family! MyCanvas can do that for you. Whether it’s on a poster of your summer’s events or in a photo book, we can preserve these and many other memories for future generations. 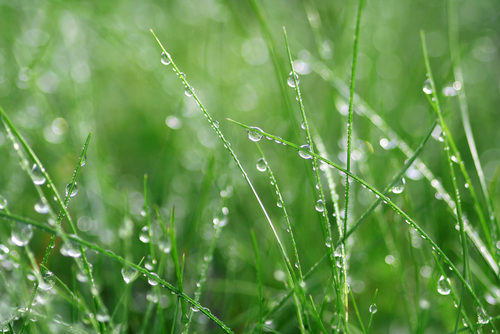 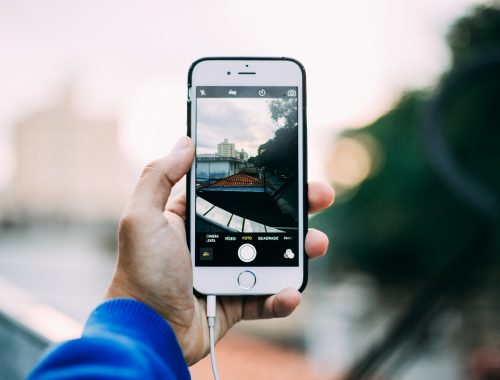