Are You Descended From a Mayflower Passenger? Here’s How to Find Out!

Since the arrival of the Mayflower is such a large event in the history of the United States, a lot of modern Americans want to find a genealogical connection. And many of them do! Researchers estimate that there are are over 35 million direct descendants of the Mayflower passengers. 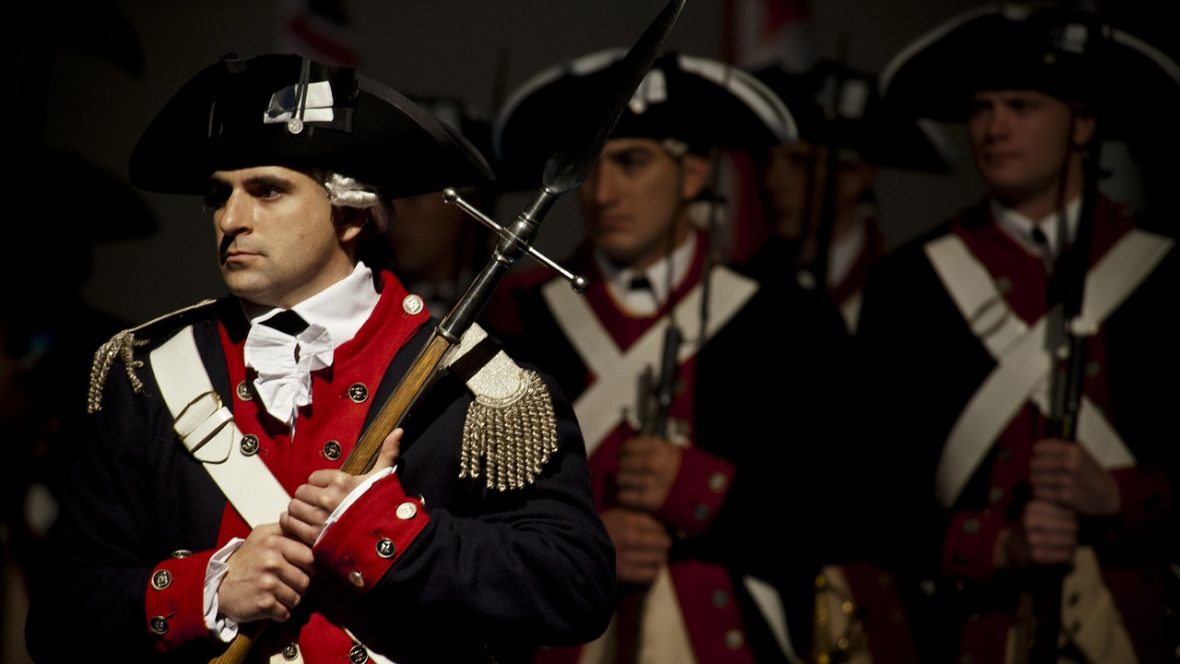 Finding Ancestors From the Revolutionary War

Finding ancestors who fought, spied, or otherwise participated is exciting and makes a great story. But searching for them is not always as easy as simply building your family tree back to the 1770s.