We’re continuing our series on identifying clothing! Last week, we looked at identifying styles from the 1860s-70s. Now, we’re looking at the 1880s-90s. This period is very common in film adaptations and art. We see it often in Sherlock Holmes stories, portrayals of Edison and Tesla, or French-based tales of the belle epoque. Further west, this period is also the time of famous outlaws and sharpshooters like Doc Holliday, Billy the Kid, and Annie Oakley.

In the 1890s, photography began to become something anyone could use. Where earlier decades had confined the practice to professionals, anyone who could press a button could be a photographer. With this rise in accessibility, you may find old photos from this era on out are more common than before.

The desired silhouette was an S-shape, with a low full bust, a very narrow waist, and a bustle on the back of the skirt. This would become more dramatic in the 1900s. Skirts continued to narrow, and they lost the train typical of 1870s fashions. “Hobble skirts” began to appear on the scene, so-called because they were tighter than earlier fashions that used wider skirts. At home, women may have worn tea gowns or Aesthetic dresses, especially in Bohemian fashion. These eschewed the overly-rigid corsets and silhouette.

Women wore their hair in a low knot or ringlets in the earlier part of the decade, and swept up to the top of the head in later years. Bangs were popular, curled or frizzled over the forehead. Hats began to take on the wide, floral-trimmed look that would later become iconic of Edwardian (1900s-1910s) fashion; however, they still used ribbons tied under the chin.

For lower-class or frontier women, look to the styles of Annie Oakley. This poster has her still achieving an hourglass figure, but she does not use a bustle and her skirts are shorter. While ancestors in your photos may not have worn their skirts this short, they may not be quite as long as those you see in Parisian fashion.

Men continued to wear an informal “ditto suit” (matching sack coat, waistcoat/vest, and trousers) and the formal evening dress coat we might recognize today. However, around mid-decade, formal clothing began to look a little more relaxed with a dinner jacket, which had silk or satin facings and one or two buttons. These became common at men’s clubs or even just for a dressed-up dinner at home.

The working class had all mostly adopted corduroy or fustian jackets and waistcoats, wearing them with corduroy trousers. Bowler hats were common casual wear, though top hats remained the formal requirement.

Even young girls began to get in on the S-shaped silhouette their mothers wore. Their most fashionable dresses featured a dropped waist and some even used bustles. Girls wore knee-length button-up boots or gaitors to imitate the appearance of boots.

“Leg-o-mutton” sleeves became prominent in this decade. These feature puffs or ruffles around the shoulders, but are fitted around the wrist. These grew bigger each year until they reached their peak around 1895. Skirts were more trumpet-shaped, losing the bustle of the 1880s and the tightness of the 1870s. The look was more natural–except for the fact that tight corsets remained popular. Evening gowns used a square neckline and a very slim waist. Trains returned to more formal wear.

Women began to wear more sports-appropriate clothing for activities like biking or tennis. The shirtwaist appeared in this decade. This was a style of tailored bodice or blouse that buttoned up the front and used a high collar. Women also wore bloomers more often, seen in earlier decades, to be able to go bicycling or riding. The first gym uniforms for women actually used a combination of these. Shorter hemlines became practical for outdoor activities as well, as they didn’t soak up water or drag on the ground.

Working class women probably would have gone without leg-o-mutton sleeves as they might not have been practical for field or housework. Anyone familiar with Anne of Green Gables might recognize this dilemma.

The sack coat finally began to replace the frock coat for semi-formal occasions. While matching waistcoats in a three-piece suit were still common, styles began to make the waistcoat out of contrasting fabric. Dinner jackets, growing still more popular, used only one button in this decade. For dress occasions, bow ties reappeared on the stage. Informal occasions used a four-in-hand knot or an Ascot tie.

Men started to wear a blazer–a coat made of flannel and cut like a sack coat–to pursue outdoor activities. These were often blue, brightly-colored, or striped. Otherwise, men would wear the Norfolk jacket, which featured box pleats over the chest and back and could be made of tweed.

Got a question about identifying a family member or a date in your old photos? Ask us! Or tell us how you have solved such a mystery in one of your family heirlooms. We’d love to hear from you! 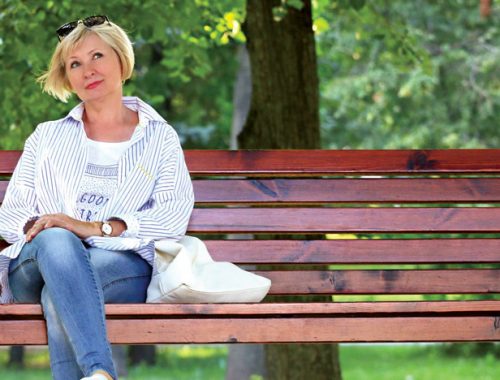 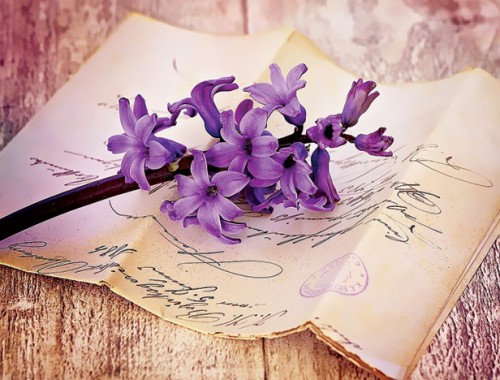 Reminder to Finish Your Projects!