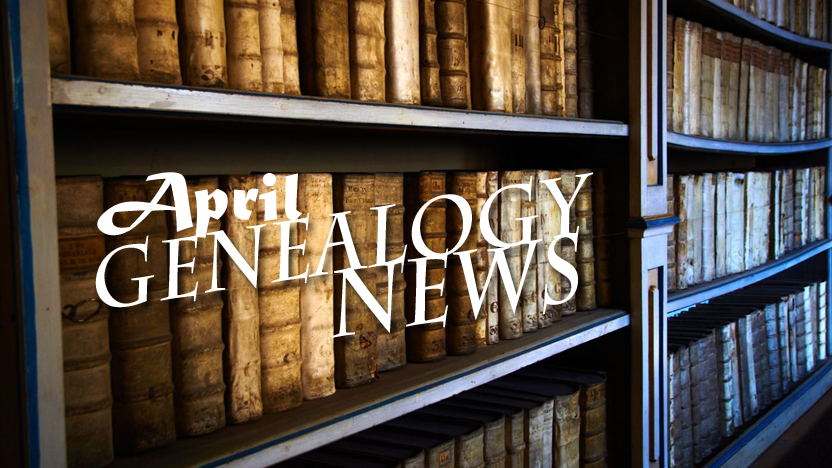 While the world of genealogy revolves around all things past, the truth is it’s an evolving work that changes every day. New technology, discoveries, records and information surface constantly that change the study all the time.

This week in genealogy news was full of events!

Remains of 1,300 found under building
Yes, just like the headline states, the remains of over 1,300 people have been found under part of the University of Cambridge. The remains were found during excavations being done beneath the Old Divinty School at St. Johns College. They are part of one of Britain’s largest medieval cemeteries, which was discovered in the mid-20th century, but it wasn’t fully excavated and understood until now.

FindMyPast announced this week that they’ve just released over 1.3 million new UK and Austrailian records. They include Australian prison and government records from the state of New South Wales, First World War records covering Yorkshire, an Index of will beneficiaries from the English county of Essex and over 5.3 million new British Newspaper articles.

When genealogy specialist Megan Smolenyak was asked to do some research on Hillary Clinton’s family tree, she was sadly disappointed to find that records across websites were vastly different. Her article explains how she feels about it and what it could mean for the rest of family history.

Want to organize your family history in a new fun way? Check out what we do here. 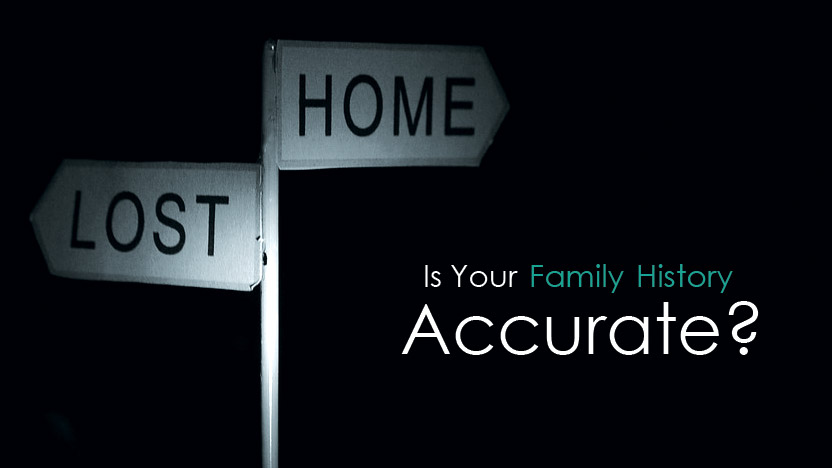 Is Your Family History Accurate? 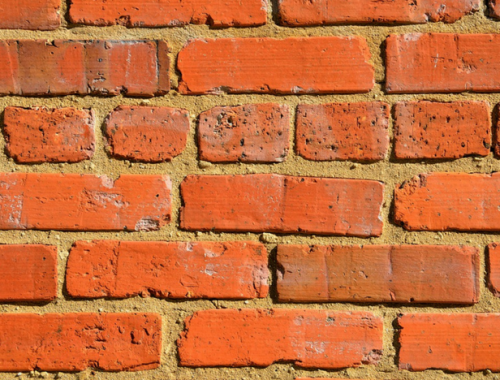 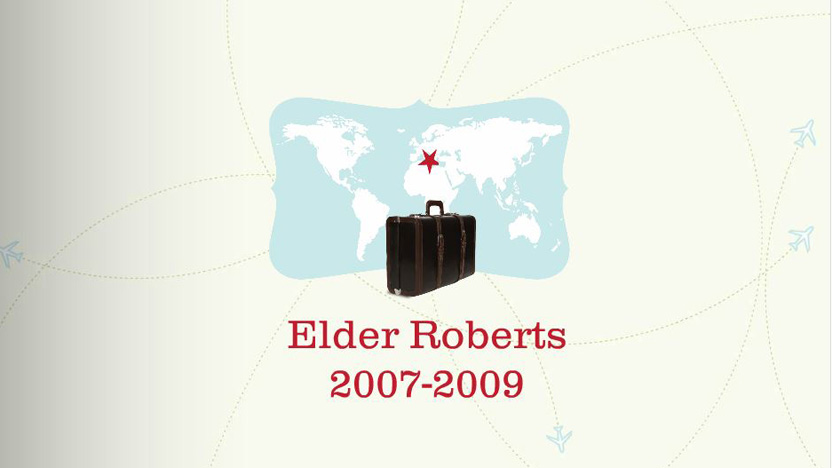