If you’re a beginner in genealogy, you might not get far if you don’t understand the terms! Understanding what different genealogy terms mean can help you build your family tree. But without this knowledge, you might run into walls–or worse, build it incorrectly! However, we’ve compiled a glossary of terms to help you.

Previous direct generations, including your parents, grandparents, and back. Another term you might find for “ancestors” is “progenitor.” The number of ancestors you have doubles with each generation.

An official government record of the people living in an area. Usually, census takers take the name, age, gender, and sometimes occupation of each person for an accurate record. In the United States, these occur every ten years.

A strand of DNA which carries genes.

An official document showing the transfer of a property, such as a home or a farm. A deed is the record of a sale between two individuals, excluding businesses and government.

Your ancestor’s or your own children and grandchildren. In working with deep family history, descendants don’t necessarily have to be your direct relation.

Part of a DNA sequence, holding a particular location on a chromosome. This determines specific characteristics, such as appearance or health tendencies.

The study of family history and the work of building your family tree. This includes doing DNA work and indexing.

This is the calendar you most likely use today, as it is the most widely-accepted international calendar. This one replaced the Julian calendar in October 1582.

The genetic group to whom your ancient ancestors belonged. “Ancient” refers specifically to ancestors living 10,000 to 60,000 years ago.

A home and land given by the US government under the agreement that the homesteader would improve the land. Such improvements might include buildings, clearing fields, or farming. The Homestead Act of 1862 allowed people to settle on up to 160 acres of land for only a filing fee. This also came with the provision of improving or growing crops as well as living there for five years.

Any list of names taken from a set of records. These might be taken off a census from a particular year. Many indexes haven’t been digitized yet and instead come in book form or on microfilm and microfiche.

This refers to volunteer work building a digital record copying down the data from an index. Digitizing this work makes these records easier to search, especially online.

Someone who died without leaving a will.

The calendar named after Julius Caesar, used from 46 BC to 1582 AD. This is the “old style” calendar. If you search records dated prior to October 1852, be aware that the dates may not correspond to their current counterparts.

Items such as property, valuables, or money given to someone via a will.

Any handwritten document or record. These can be personal, but in genealogy they may refer to family, business, or organizations. Types of manuscripts could be journals, letters, family Bibles, or wills.

Records of military service and veteran benefits, going back in the United States since the American Revolution. Some, however, may exist for the French and Indian (Seven Years) War. Military records may also include volunteer papers, pension, draft registration, and military discharge papers.

The genetic material both genders inherit from their maternal line. This DNA type can reveal genetic information about the women in their family. However, it only is useful for old or “deep” genetic links rather than recent history.

The official archive of fedral records in the United states. This includes censuses, military service records, passenger and immigration records, and land warrants. The primary archives are located in Washington, DC. However, there is a branch in College Park, Maryland, and 13 regional facilities.

A collection of stories told aloud that may differ from records. This is not to say oral histories are always inaccurate; it’s merely that people may remember different details than official records. These are often personal and with a human angle, told by a family member or close friend. They may also have a firsthand connection to that person or event. You can record oral histories onto paper or record them.

The list of your ancestors; another name for your written family tree.

The record created after an event. This might be a biography, index, or oral history. It can also refer to an original record that references an earlier event, like a marriage or death certificate with the person’s birth date on it. In this example, the certificate is a secondary source for the birth date.

The index for Social Security death records, often including the recipient’s relatives who applied for benefits after his or her passing. In these records, you can also find around 400,000 railroad retirement records dating from 1900-1950.

A square tract measuring 36 square miles in a government survey. It also refers to civil or political subdivisions in a county.

These are the most basic records you can find for a person. Vital records (referring to the largest life events) contain a person’s birth, marriage, divorce if applicable, death date, and burial.

A document written to outline what a person wants done with his or her estate and belongings. The legal process to carry out the will is called probate.

Someone who watches an event, usually by invitation, and signs a document to verify it. This might be for a marriage or for the signing of a will. Not all witnesses on a record are family members; friends, neighbors, and associates were often witnesses to events or documents.

For those who could not write their name, they signed documents with an X. This may be called “making his mark.”

The genetic material passed from father to son. This can prove or disprove genetic links via the paternal line.

Can’t find a word or definition that fits your needs? Contact us! We would be more than happy to share our knowledge with you. 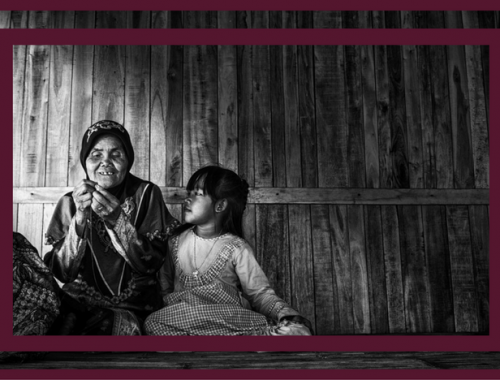 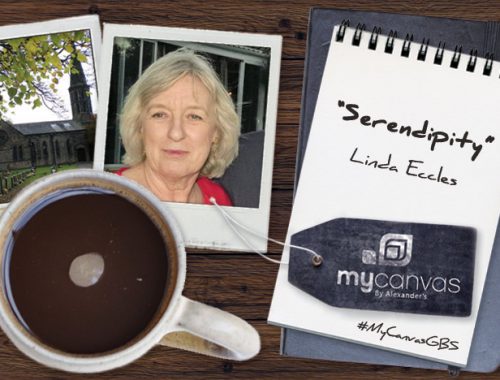