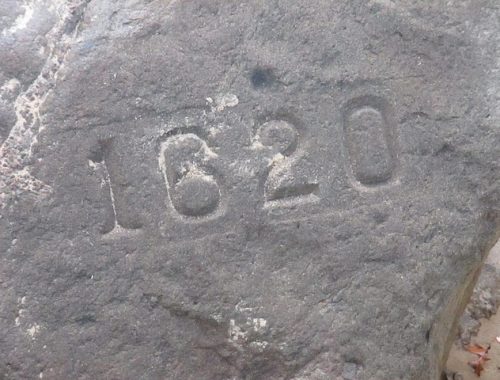 Are You Descended From a Mayflower Passenger? Here’s How to Find Out! 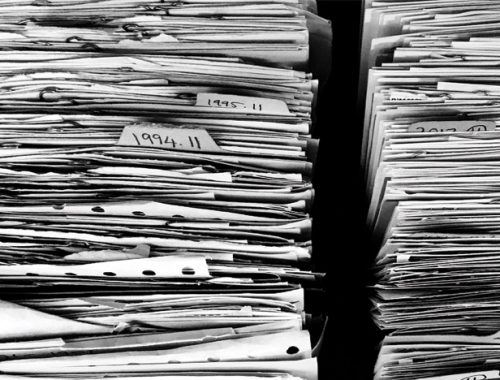 Get Your Family History Organized! 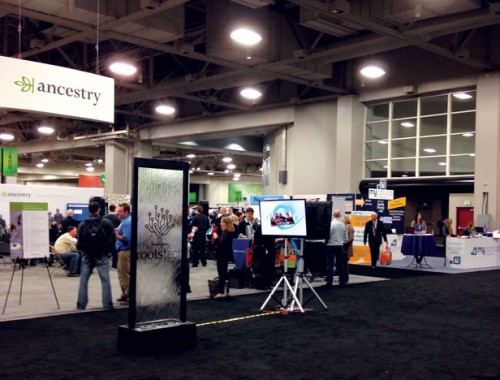