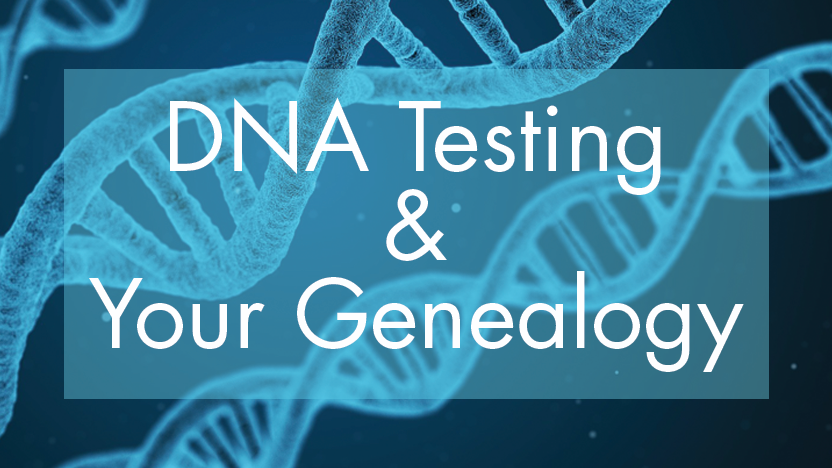 DNA Testing and Your Genealogy

Over the years, genealogy sites have come out with an amazing array of new genealogy tools. One such tool, DNA testing, helps both casual researchers and experienced genealogists find their ancestors in a way you can’t find with simple records. DNA testing also has the great research benefit for people studying regional groups and migration patterns, or tracking down members of a diaspora.

For you, though, DNA is another great way to learn who you are genetically. It won’t connect you to direct names and ancestors; however, it can tell you where you’re from in the world, which is a great way to get going if your records don’t exist or have gone missing. It can also help you connect with unknown relatives with DNA matches! Imagine being able to connect with your family, whether they immigrated or they’re in your ancestral homeland.

DNA testing is easy to do at home. All it takes is a cheek swab, a cup of saliva, or sometimes even just chewed gum. It depends on the company–but whatever the method, it’s easy to do at your leisure.

Before you get tested, check what kind of test you’ll be taking. Some DNA analysis only tests the Y-chromosome, and can only be taken by a male to view paternal lineage. Others test mitochondrial DNA, which only shows your direct maternal ancestry, even though anyone can take it. These tests do not find your ethnicity estimate, but instead locate your haplogroup–a group of genes associated with an ethnic group or region.

If you want your whole ancestry analyzed, look for an autosomal DNA test (like the one AncestryDNA) that accomplishes this. These can provide your ethnicity estimate–or percentages showing which regions your DNA matches. These rely on companies keeping their estimates updated to be accurate on specific, rather than continental, levels. Your ethnicity estimate may also change when companies update their data.

Who Does DNA Testing Benefit?

Since pre-Civil War records might not exist for your family tree, DNA testing might be able to show you which region or ethnic group in Africa your ancestors came from. Take note: historical events such as migration may cloud the accuracy. Certain tests also may lead to Europe rather than Africa; about 58% of African Americans have at least 12.5 percent of European ancestry.

This group of people refers to “tri-racial isolate” groups in the Southeastern United States, which have migrated up through Virginia and Kentucky. Their ethnic origins are often mythical or wrapped in speculation, due to these families having a different physical appearance in the 19th century. DNA testing, however, mostly points to their ethnicity being a mixture of European, African, and sometimes Native American. If you’re part of this group, you may be able to determine where exactly your family came from!

People desiring to know if their ancestry includes Native Americans can have their mitochondrial DNA tested to establish whether their direct female line belongs to a canonical Native American haplogroup. If your DNA belongs to hapogroups A, B, C, D, or X, you may be Native American–in whole or part. However, if these tests come back positive, you will need to apply to individual tribes for membership and enrollment, since tribes are political entities with their own requirements.

Apocryphal or speculative origins passed down through oral histories may tell one story. But DNA can tell another. Even for people who think they know their genealogy, a DNA test may have a few surprises–especially if one of your ancestors was adopted, or their records aren’t written down.

DNA tests do have some limitations. Sometimes, you may hit a blind spot or get unexpected surprises. Your ancestors’ records may not be what’s in your DNA. For example, there could be unusual mutations in the gene, false paternity (in other words, the biological father is not the father on the birth certificate), or unmarked adoptions.

Have you tried DNA testing to help with your genealogy research? We’d love to hear your stories! 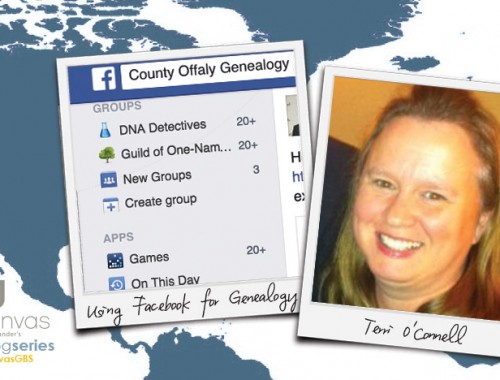 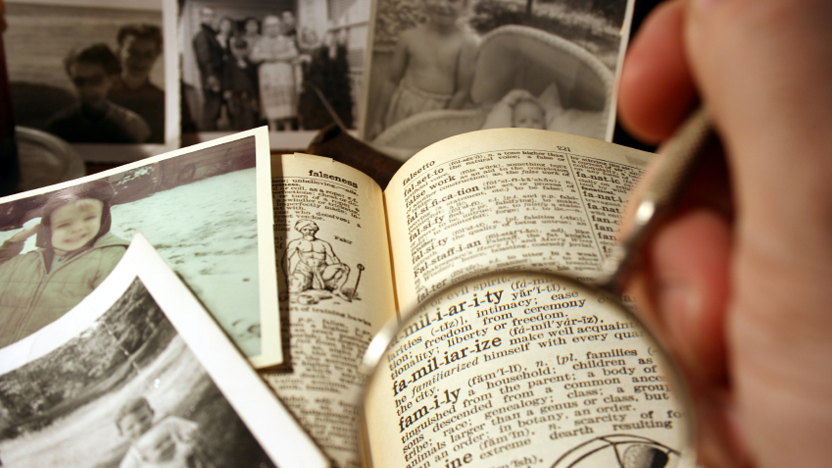 The Power of Ancestry 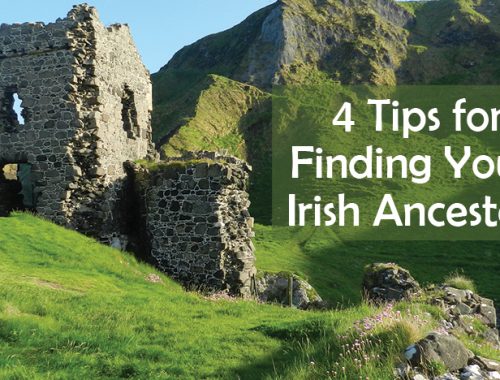 4 Tips for Finding Your Irish Ancestors