Family history researchers face a lot of false information! It’s hard work, piecing together the past. But it gets even harder when pervasive myths get in the way and prevent us from exploring more accurate paths. Make sure you know these genealogy myths so you can build a more accurate family tree!

While it’s very common to see your family’s name change on immigrating to the U.S., it’s probably not because of a customs agent. The myth goes that lazy or nationalist agents changed immigrants’ names to Americanized versions. However, passenger lists actually were filled out on departure, not arrival. The agents on U.S. soil just checked the lists against the passengers themselves. They also could speak many different languages, so it’s unlikely they changed every Schmidt to Smith out of laziness or xenophobia.

Many families actually changed their names themselves. They knew that it could make their lives in a new country easier. If they changed their names, they could avoid stereotypes that other xenophobic Americans–not the customs agents–might put on them. Plus, it would be easier for bosses to say, so they might have a better chance at a job.

It’s in dozens of other trees, so it must be true!

Not quite. Just because Ancestry.com invites you to view a hint doesn’t mean you should accept it blindly. Dates get mixed up on trees, even on multiples. You need to fact-check dates and marriages against primary sources (or at least secondary sources, if you have no other option).  That way, you can build your own, accurate tree and share that with family members.

Sometimes, genealogy books written by a family member or even a genealogical journalist seem to confirm a fact about an ancestor. However, just because it’s in print doesn’t mean you should rely on it completely. Despite research, the data might be incomplete or misinterpreted. You will want to ask yourself:

That way, you can verify the data for yourself and make absolutely sure that it’s true.

Every record you need is online

Hopefully, this will be true someday! Thanks to indexing, online resources grow every day. However, we still have a very long way to go!

You’re going to have to do some literal legwork for a complete family tree. That means requesting original records (or microfilm of those records) and checking out libraries. Some services will send you that documentation digitally, if you go ask for it!

The courthouse/church burned down and the records are gone

It may surprise you to learn that this claim isn’t true in every case! You just may have to do a little more digging.

For example, an 1884 fire destroyed a Cincinnati courthouse, but citizens showed up to fill out their records again. Or, you may find that another county or public building houses the records that were thought lost. If you doubt the truth of these genealogy-eating fires, you can talk to that county’s local genealogical society. They may know if there is more information about those records. Or, you can check out Family Tree Magazine’s Burned County Records Inventory form.

Even if this is true, look at other documents for the same information that might not be lost! 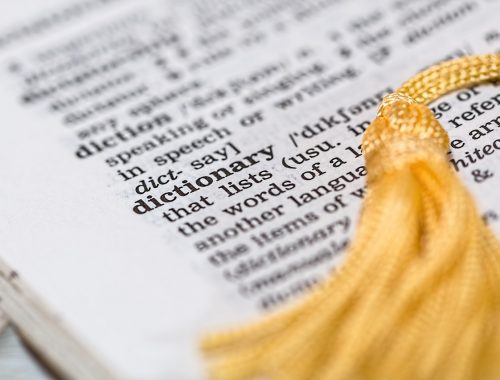